SERENA Productions organised the 20th edition of the Festa do Cinema Francês in partnership with the French Embassy in Portugal, the French Institute of Portugal and the network of Alliances Françaises.

This event took place from 4 October to 8 November in 8 cities in Portugal and broke attendance records by attracting more than 20,500 spectators thanks to a rich programme, reinforced public and private partnerships and the participation of a large artistic delegation. Some thirty actors, directors and producers came, including Jean-Louis Trintignant, Nicolas Pariser, Thomas Lilti and Agnès Jaoui.

Relive some of the highlights of the 20th Festa here ! 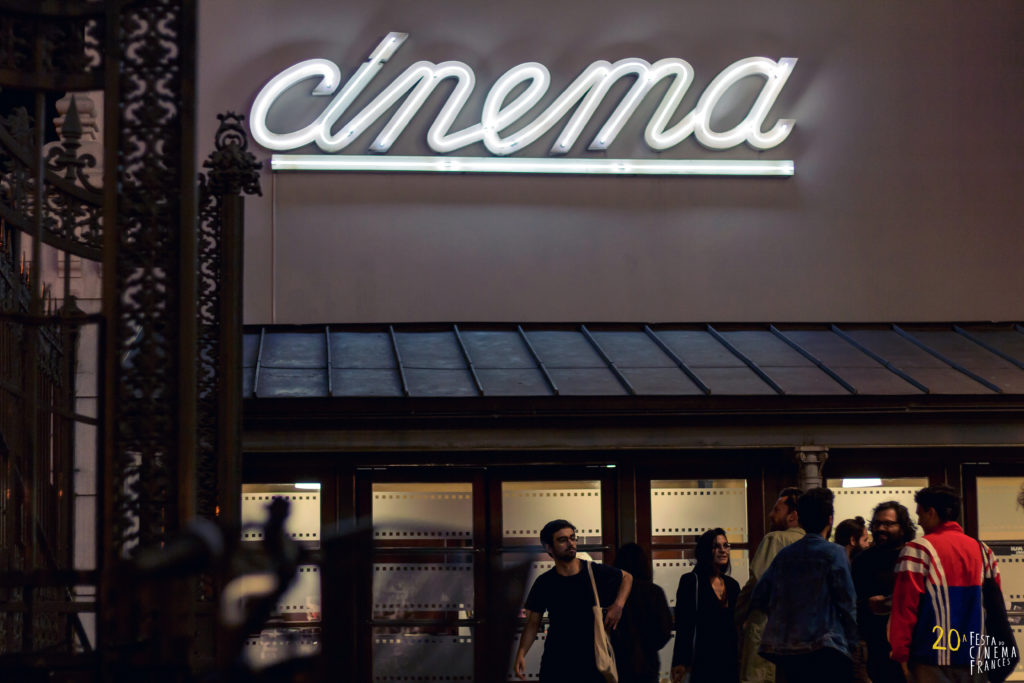 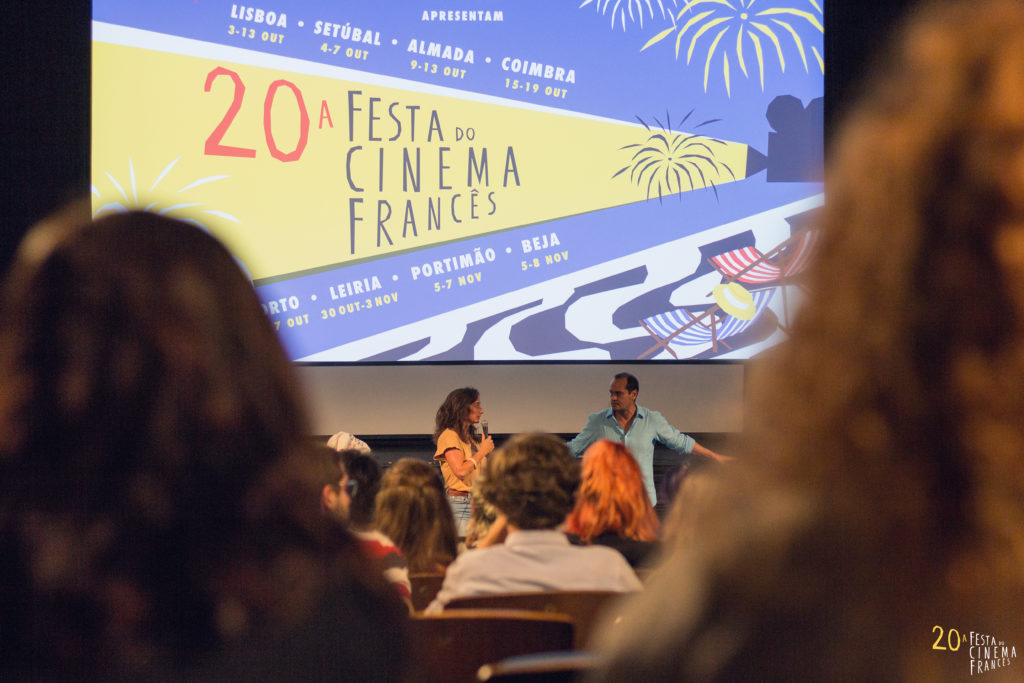 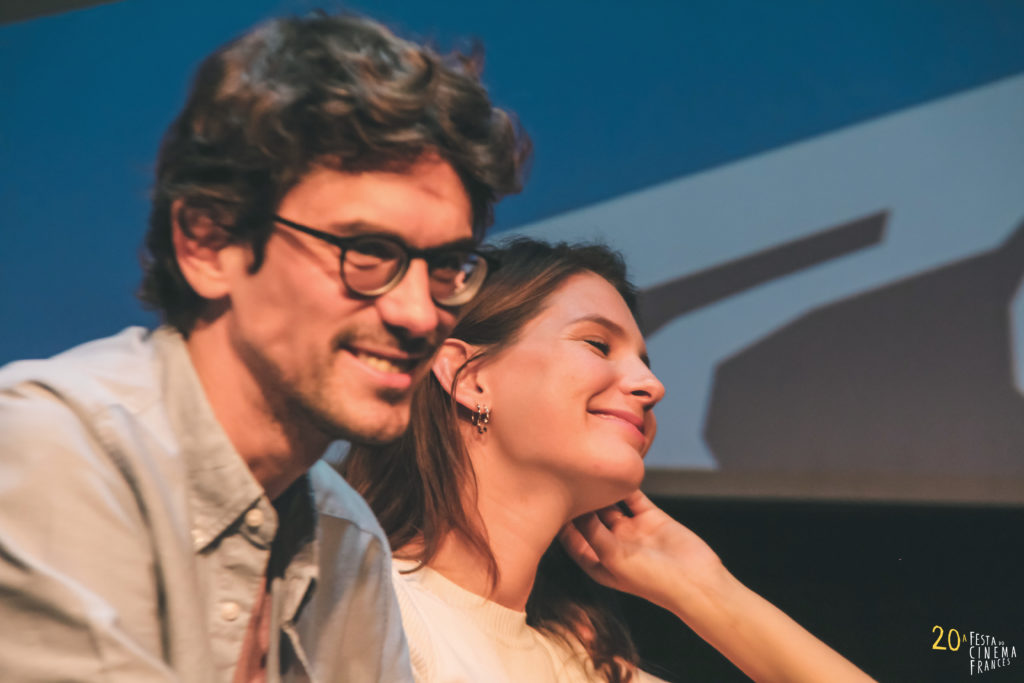 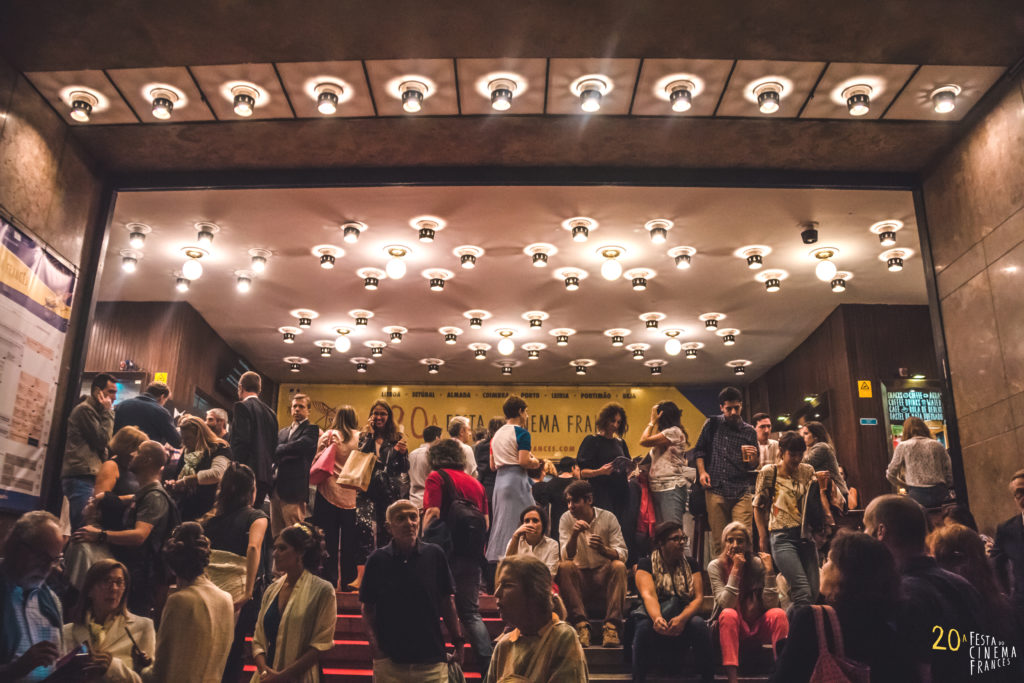 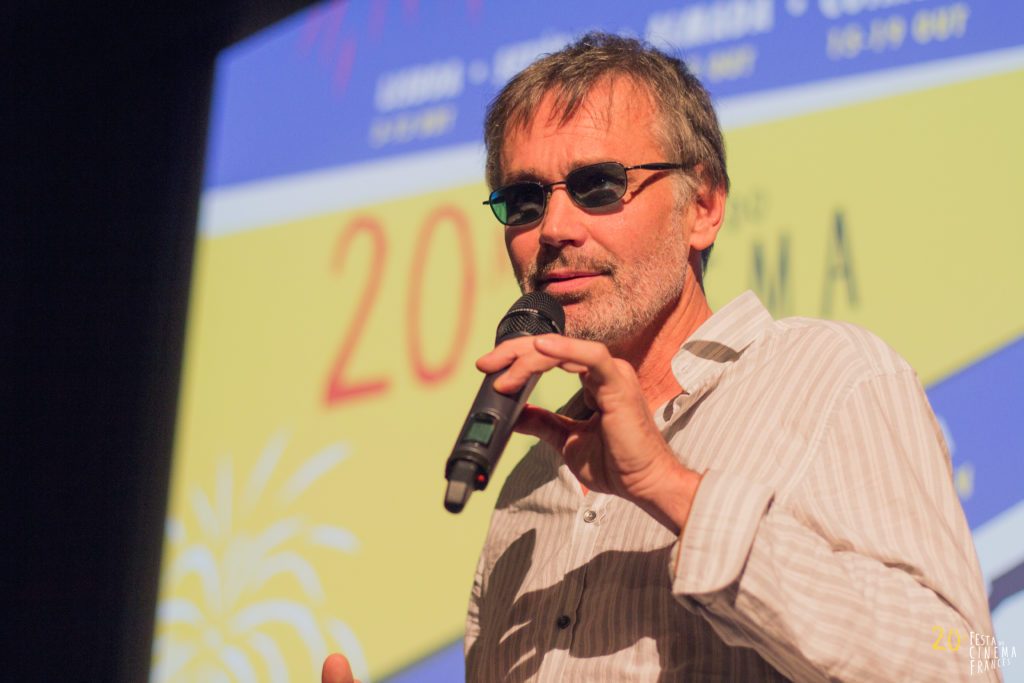 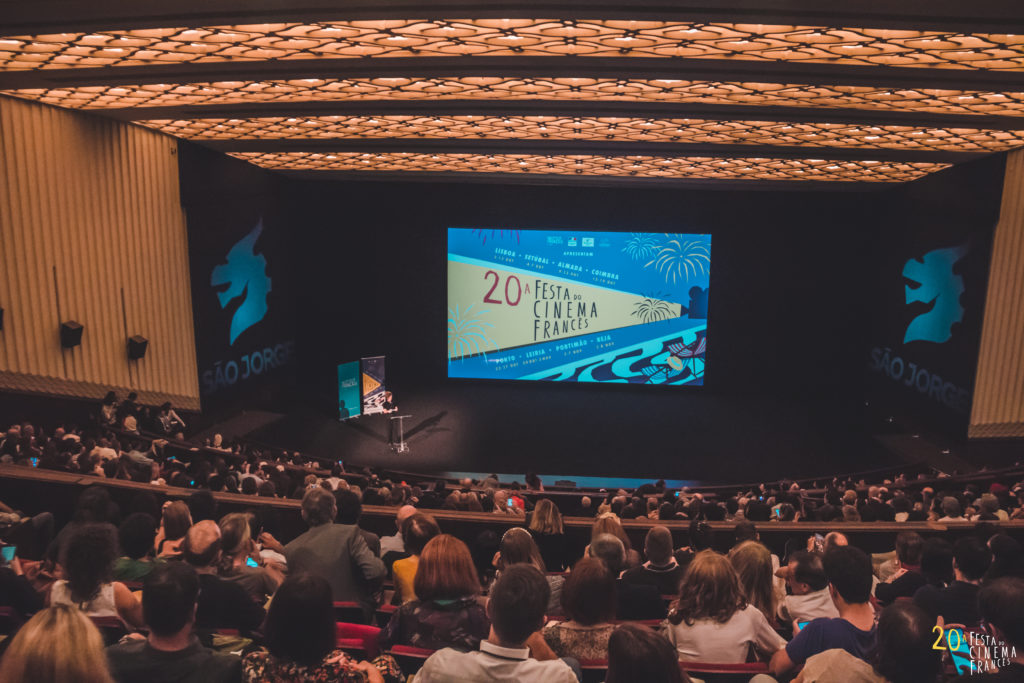 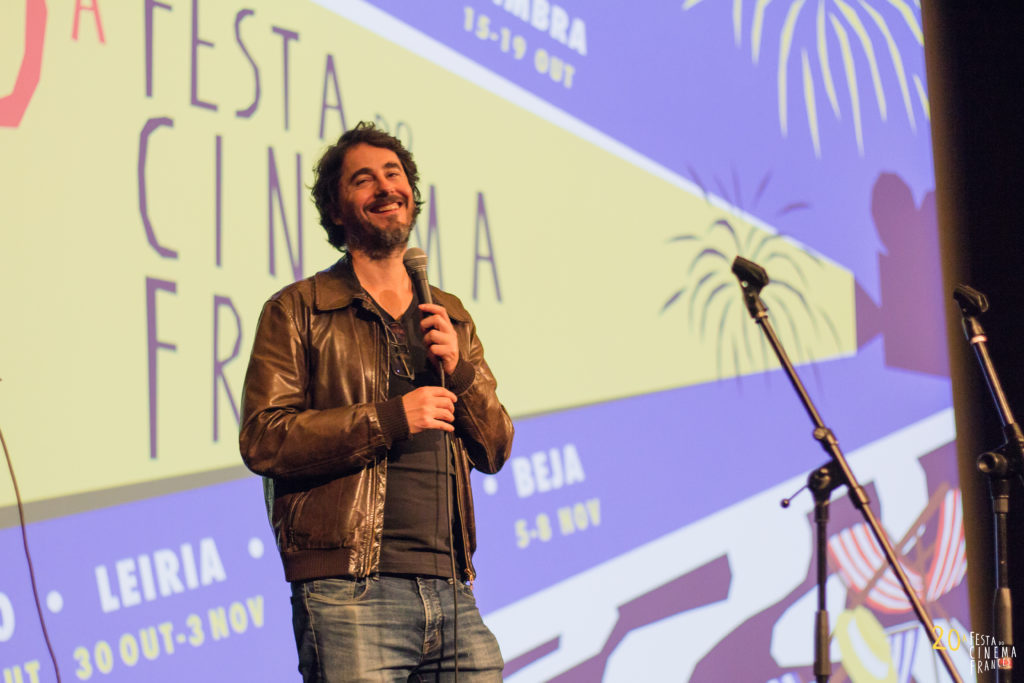 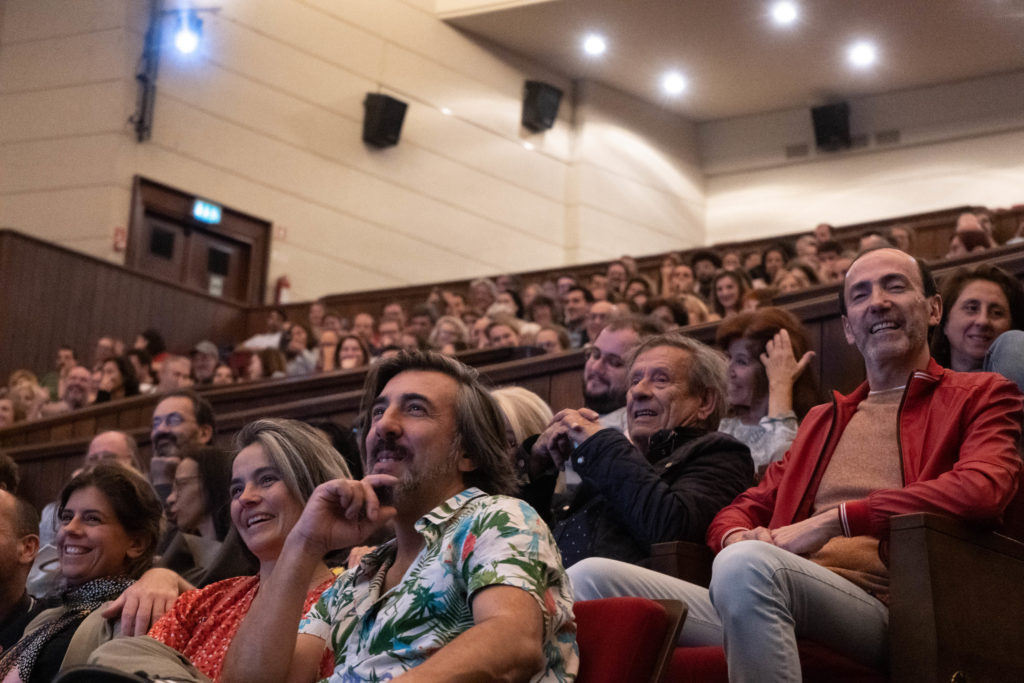 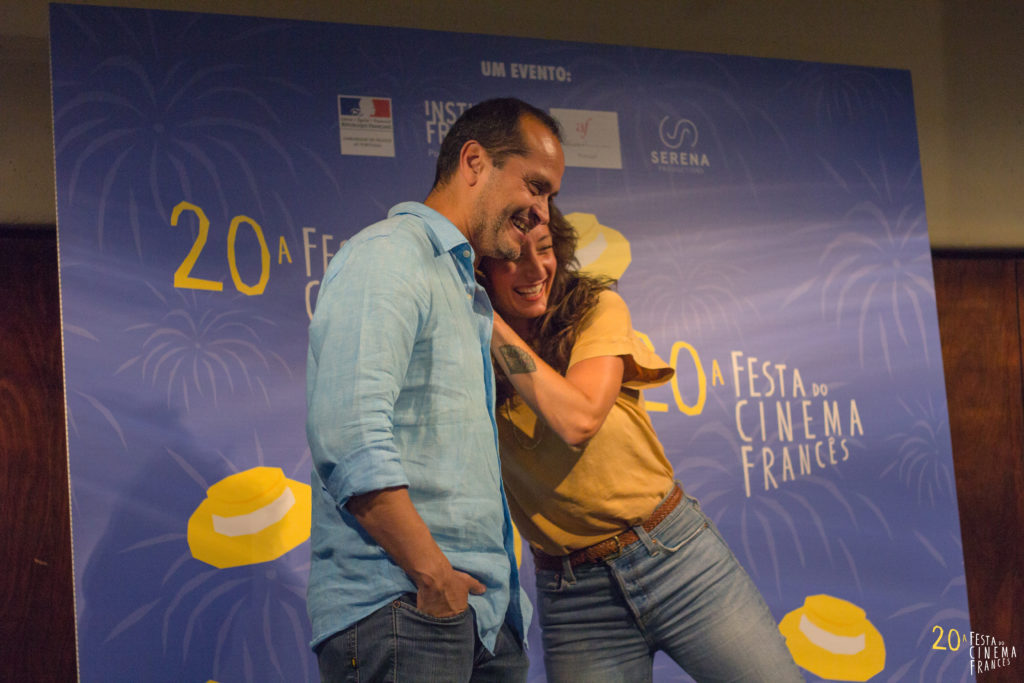 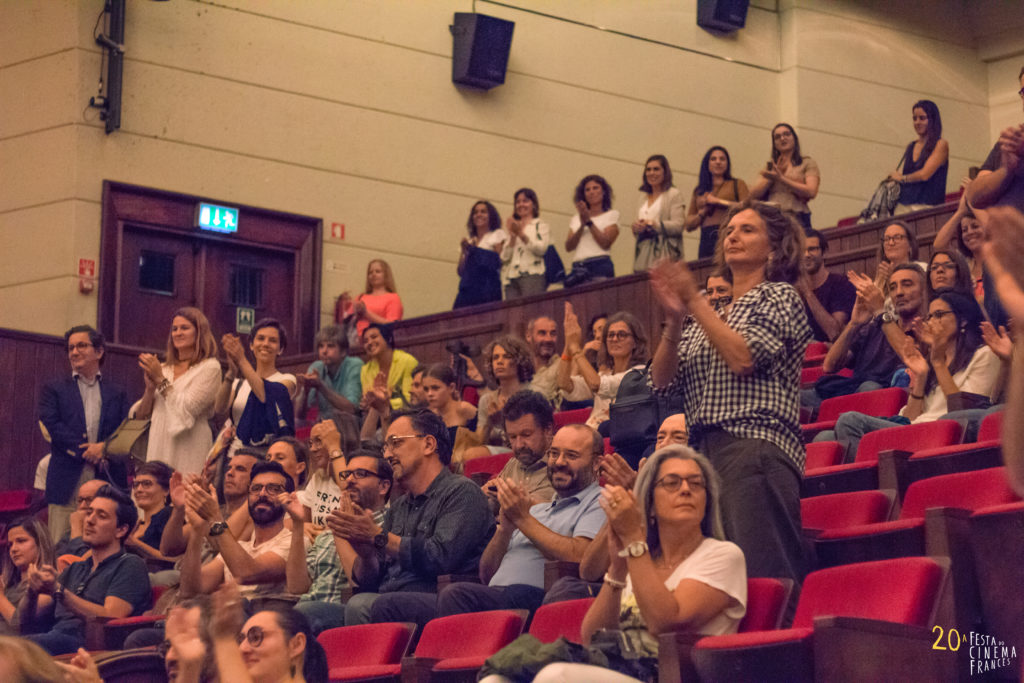 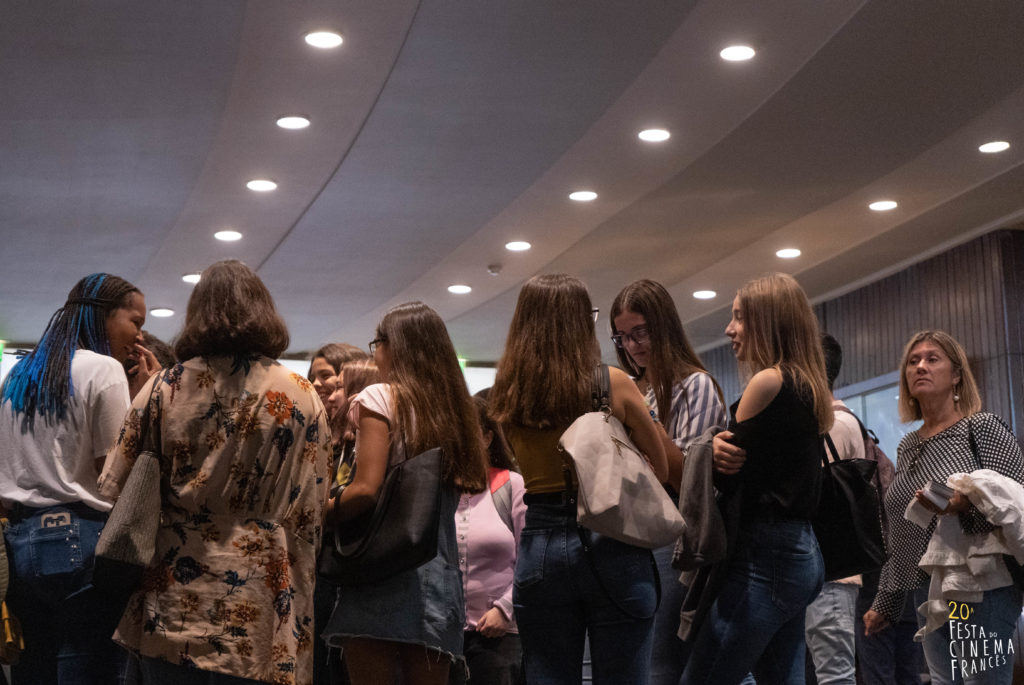 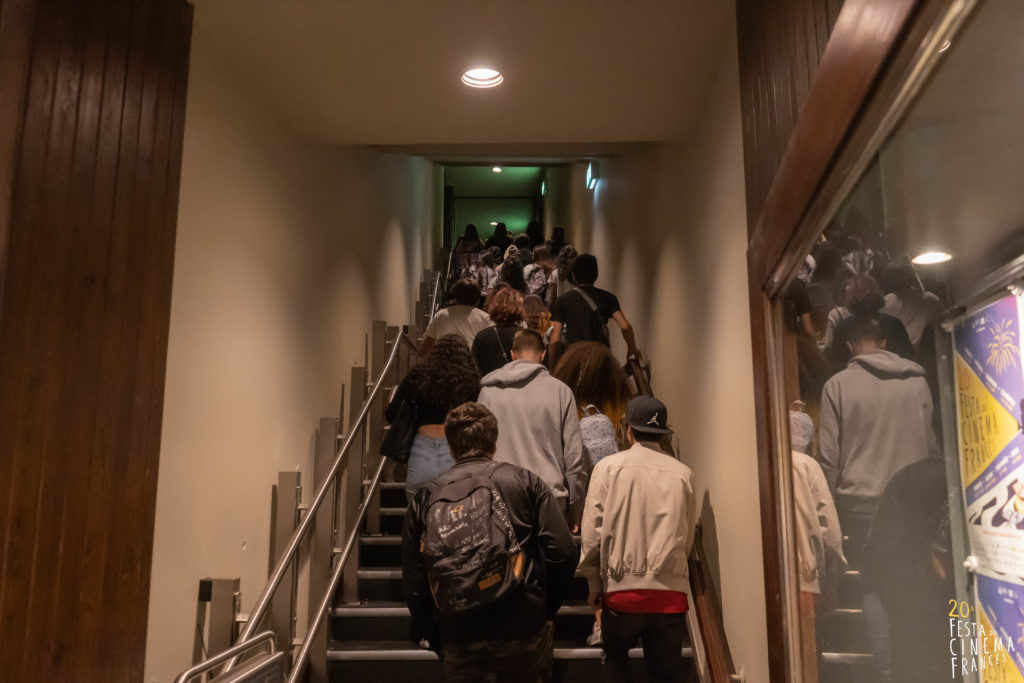 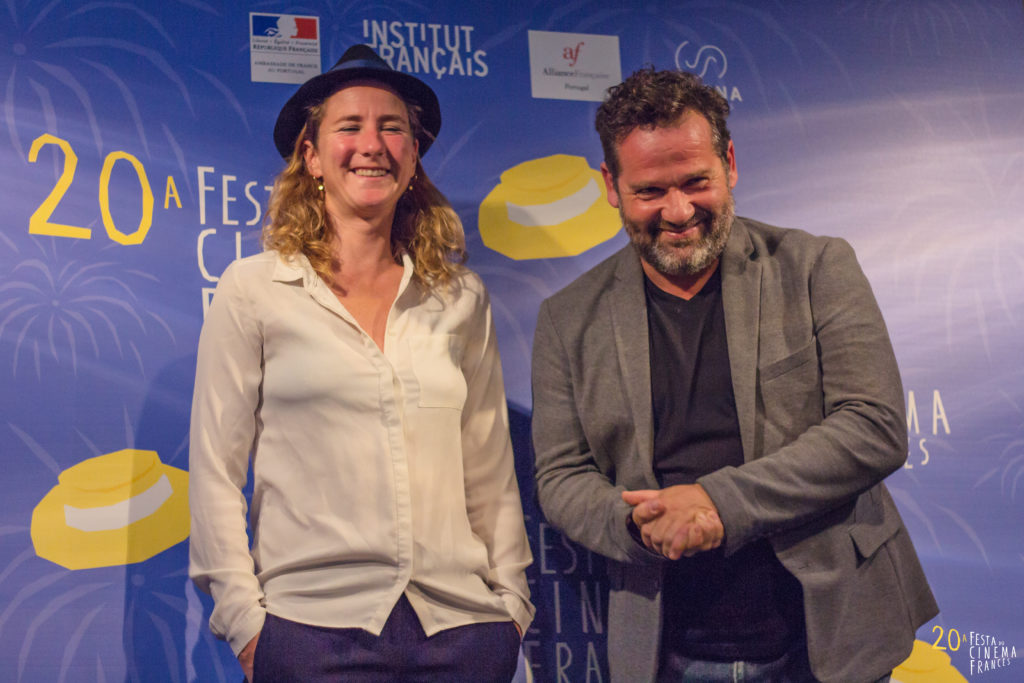 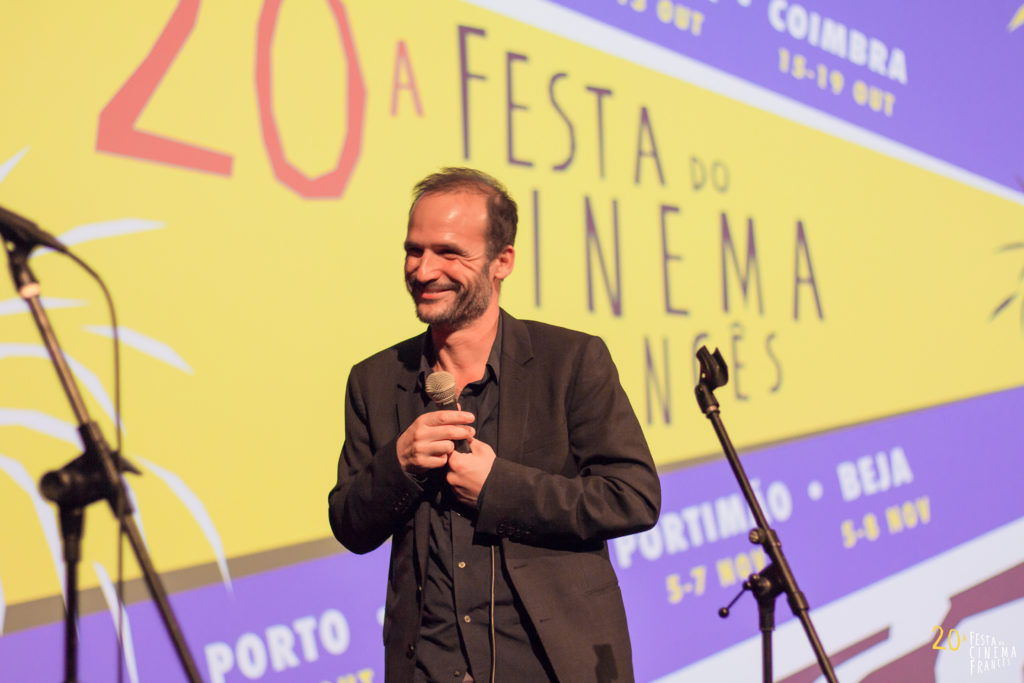 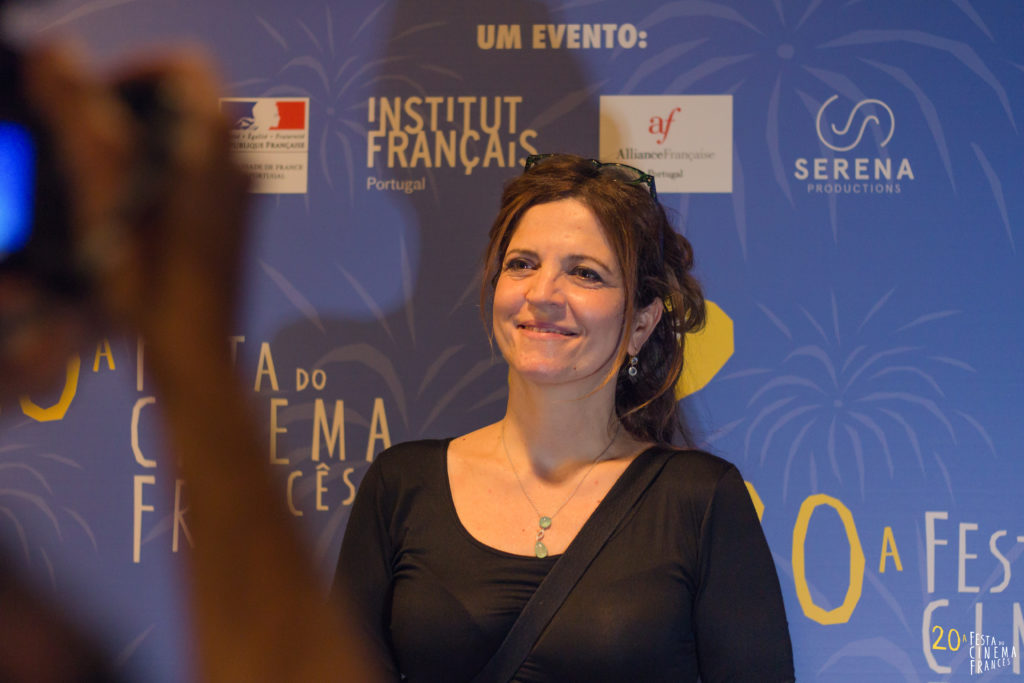 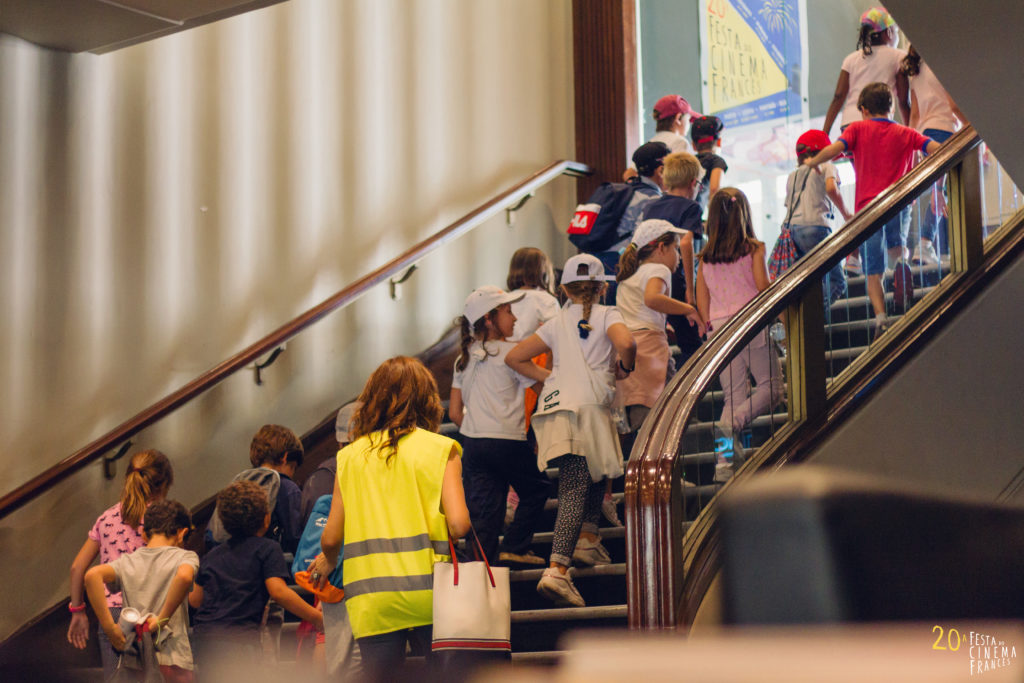 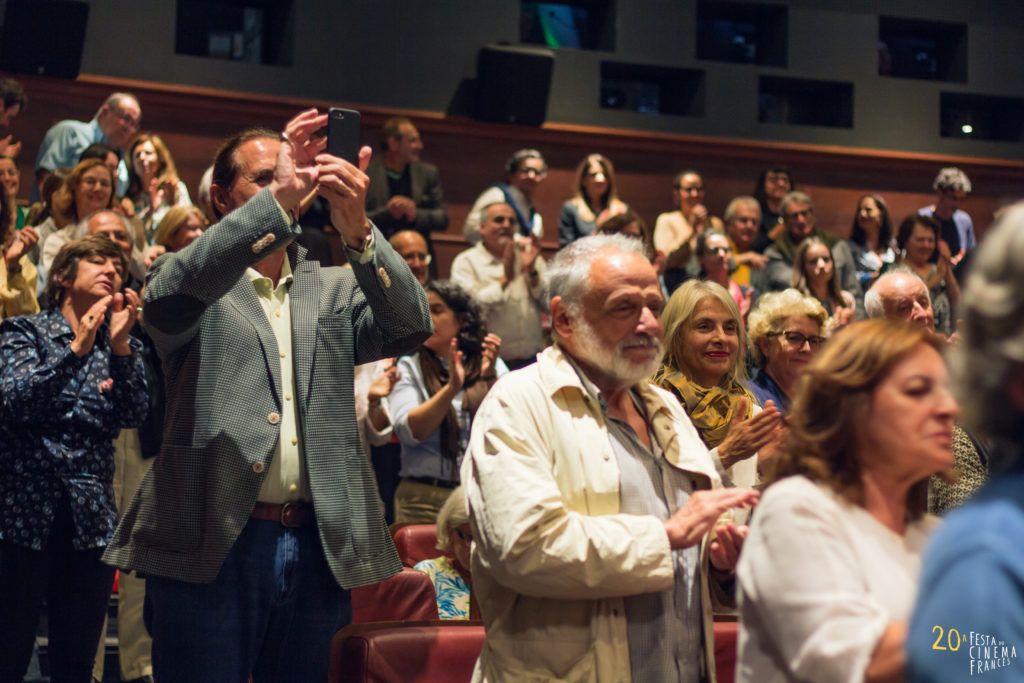 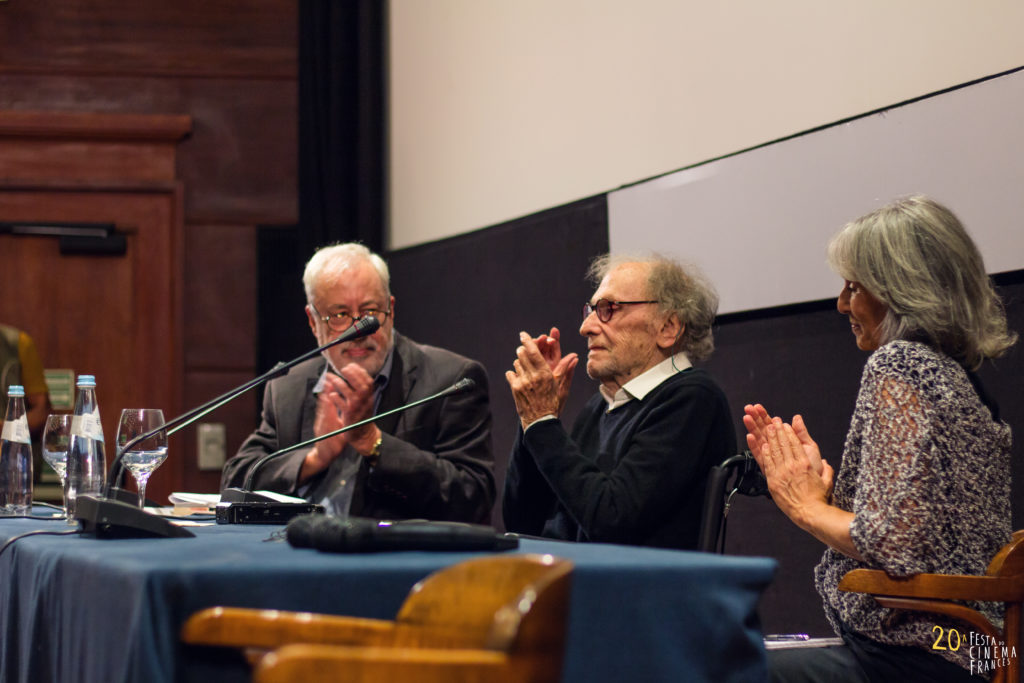 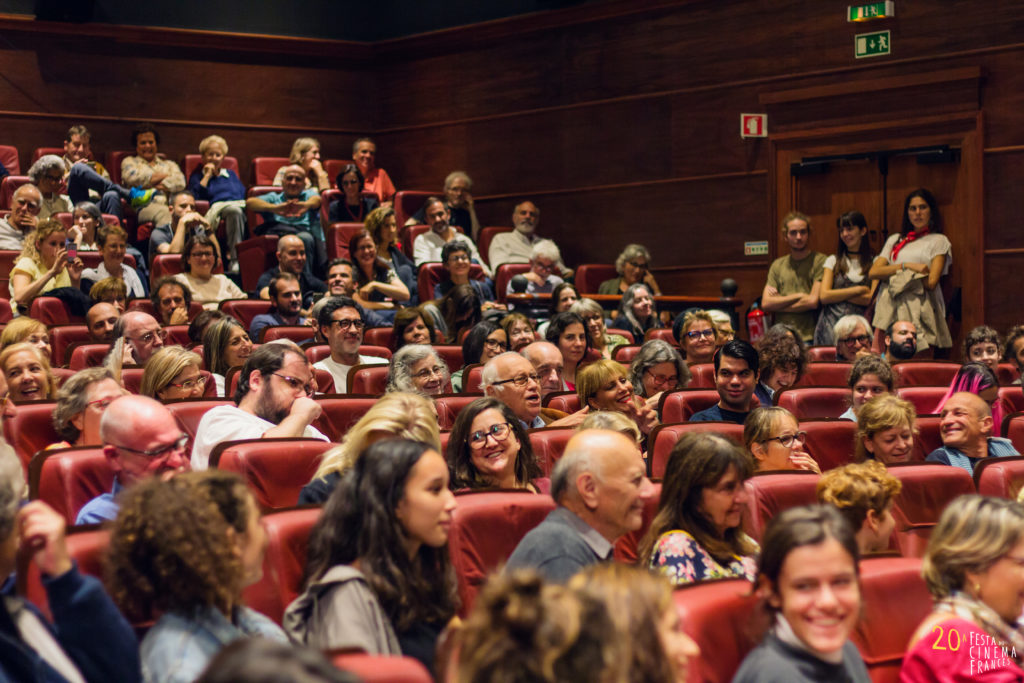 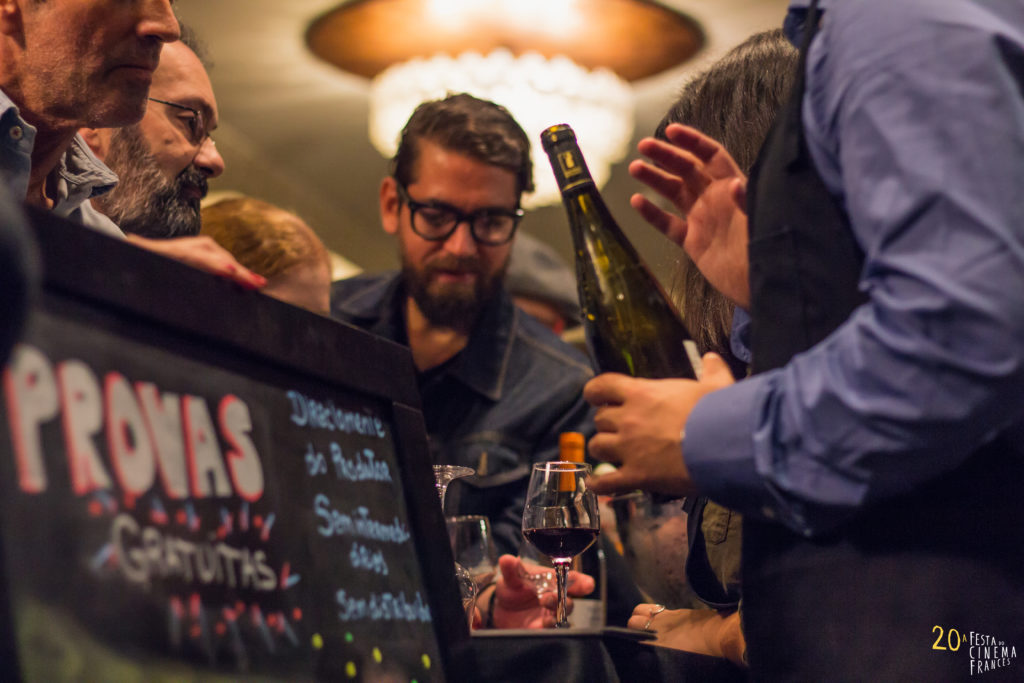 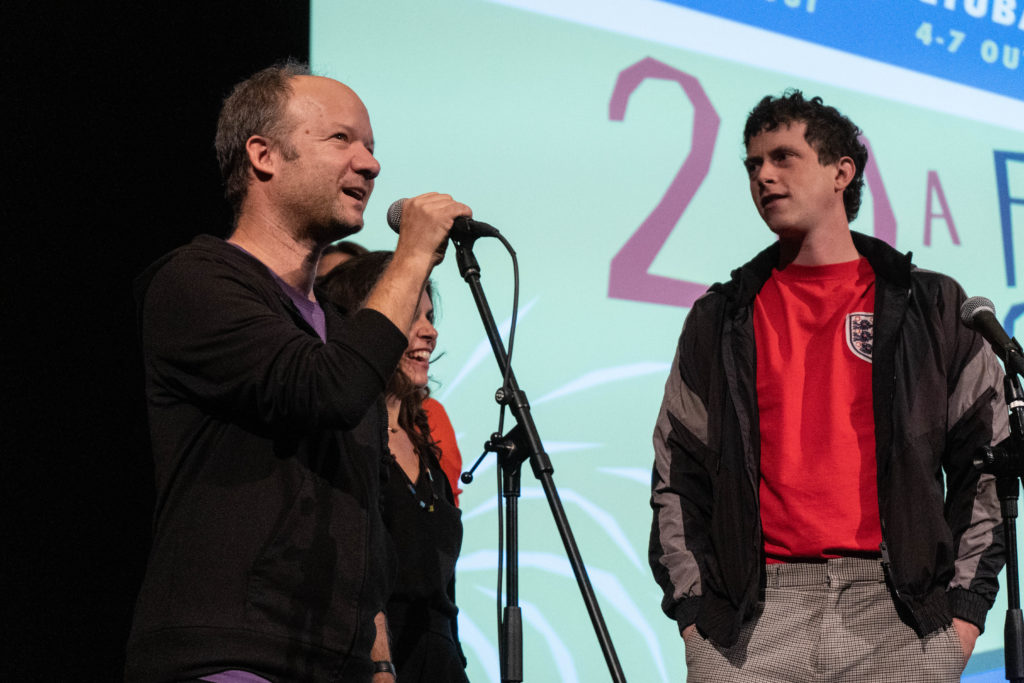 SERENA Productions is in charge of the organisation of the Festival of French Cinema in Portugal: the financial set-up of the event, the programming of the films and the executive production of the festival. 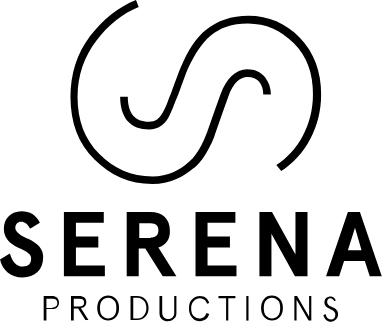 Created in Lisbon in 2018 by audio and visual professionals, SERENA Productions is surfing the rising Luso wave, focussed on the horizon and the long term.Find out more

We use cookies and collect email from newsletter form to ensure that we give you the best experience on our website. Please confirm if you accept our General Conditions of Use.OkNoPrivacy policy
Revoke cookies